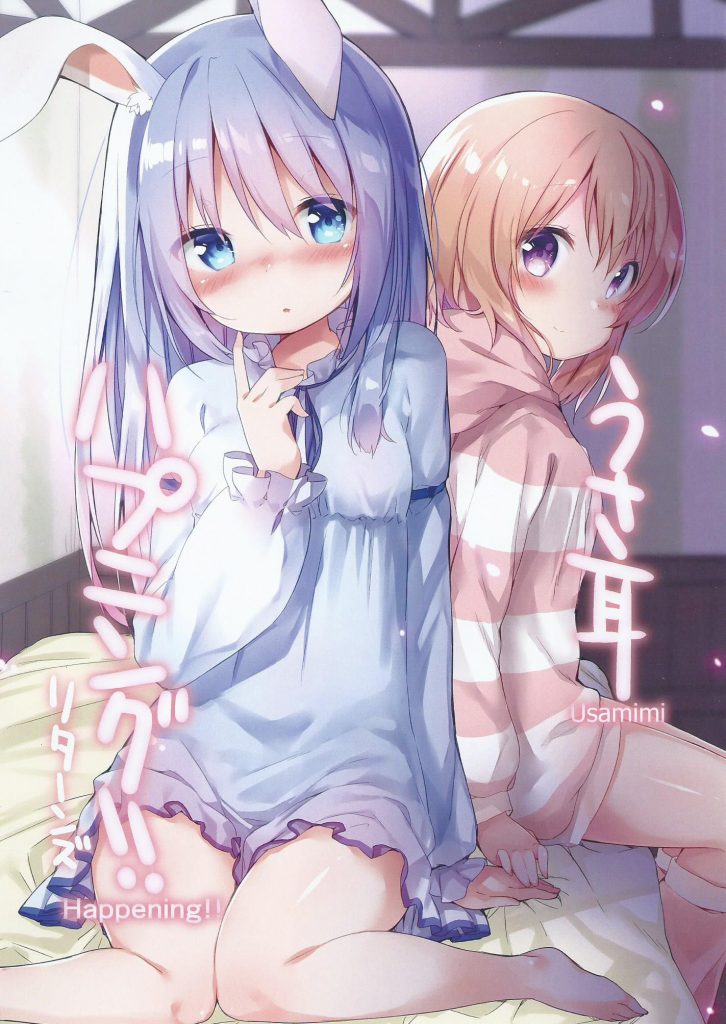 A work we’ve long been waiting to do since our previous GochiUsa release over a year ago. Since we couldn’t find an English translation for this sequel, we decided to continue the work from the translated prequel!

I originally planned on finishing this when the GochiUsa OVA in Japan aired last year. But due to school and other irl issues, we had to delay it until 2018. Luckily, we were finally able to get around to finishing it before the Blu-rays came out. I hope everyone else enjoys ~Dear my Sister~ as much as I did. It being the first anime I saw in Japanese theaters, it was quite the spectacle.

Prequel can be found here! Thanks to Niconii Translations for their work on the prequel!